Don’t Judge A Book By Its Cover 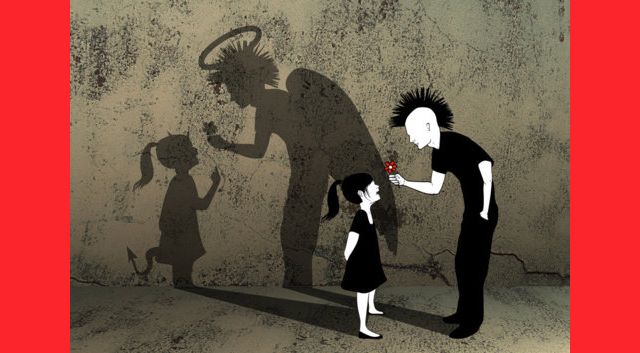 In last week’s America’s Got Talent competition, three jean-clad “schlubs” entered from stage right to deliver a performance for the ages, and likely kicked off an exciting  group career sure to bring joy to millions for decades to come.

In their introductions, they reported having only recently met on-line, and face-to-face for the first time, a few days prior to their audition.   Referring to their group name as “Forte” (meaning “something in which a person excels”), they introduced themselves as an international amalgam of fresh voices: “Fernando [Varela] . . . from San Juan, Puerto Rico”; “Hana [Ryu] . . . from South Korea” and “Josh Page . . . from New York”.  Needless to say, expectations were low.

They sang Pie Jesu from the Requiem mass composed in 1985 by Andrew Lloyd Webber to honor his father, who had passed away a few years prior – the lyrics are in Latin.

In addition to taking in this magnificent performance, which personally brings tears to my eyes EVERY time I watch it, the moral to this story is simple – “Don’t Judge A Book By Its Cover” — for by being open-minded and willing to embrace the unexpected, you give yourself the serendipitous opportunity to live in the moment and experience something truly inspiring.

[A brief advertisement may precede this performance & lyrics with their translation are below.]

Supports the Quest for Self-Actualization
View all posts by Spencer C. Young →
This entry was posted in Getting Inspired, Living in the Moment and tagged America's Got Talent, Forte. Bookmark the permalink.